Naomi Sawyer, my literary partner, and I were walking along the trail from The Crags tailhead parking lot (north slope of Pikes Peak in the Pike National Forest) to the Crags Valley when we came across a fairly unremarkable cascade of water over rocks in Fourmile Creek. The early morning light wasn't perfect, but it interested me. I knew it would be fleeting, so I hastily set up the Gitzo tripod and waded into the water. I took shots from various angles with my Canon 5d II with Tamron 28-300 f/3.5-6.3 lens at 92 mm focal length. The image below was shot at 1/13 of a second at f/8, ISO 200.

We soon moved on.

The point of this introduction is to illustrate how what appears unremarkable in the field, can sometimes be turned into something unique in Lightroom. Even after downloading to Lightroom and doing a cursory overview of the images, I missed the potential of this image and passed it by - for months.

With a different artistic mindset (one imposed by a rather impressive cold/flu), I browsed again through the files of that day, chose this one and others like it, considered deleting them, then played with some extreme settings on this one, and got this result. 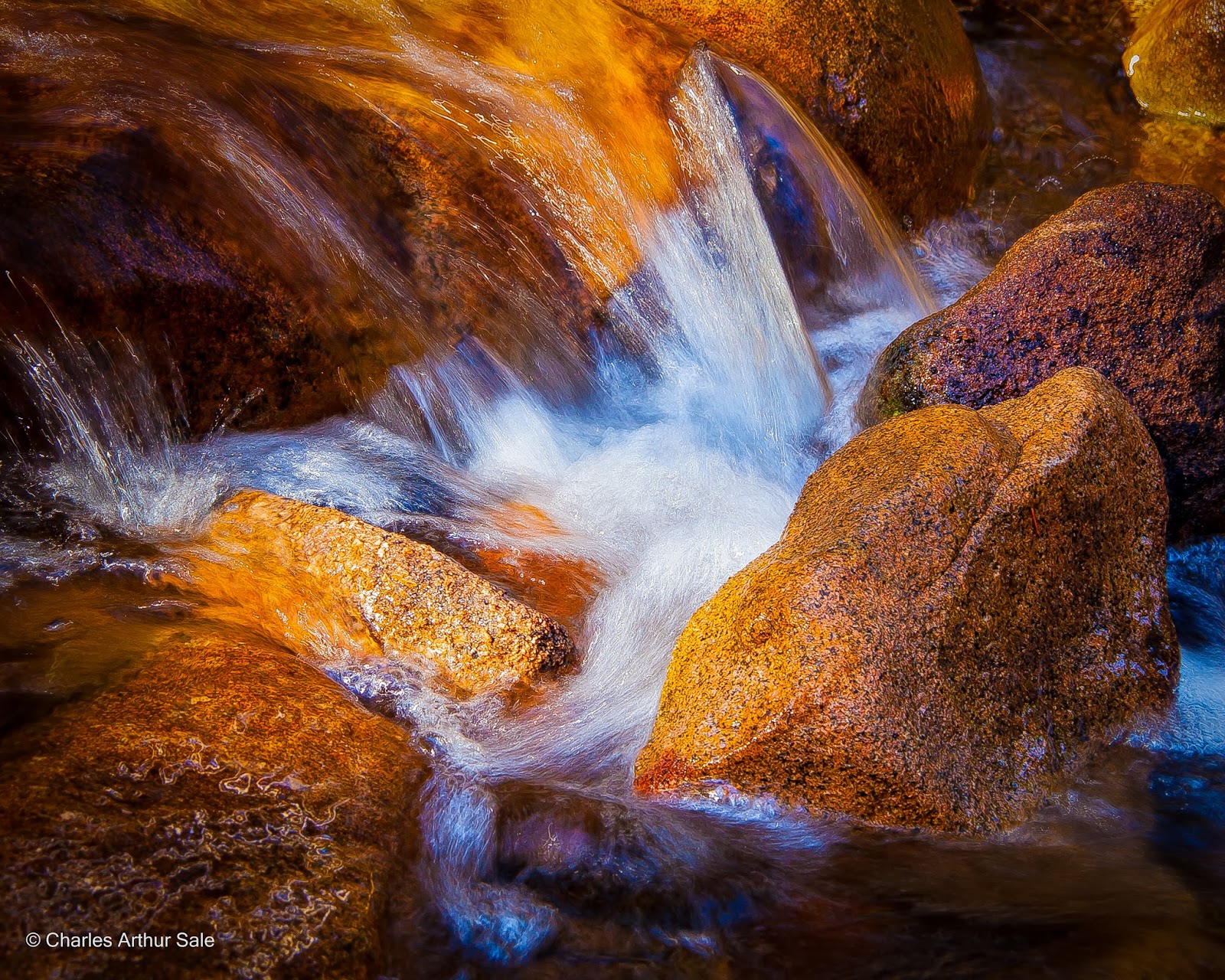 I suppose the moral of this story is to pause before deleting files. Play with extremes before discarding what may appear unusable. I believe in murdering my babies (don't be alarmed: It's a writer's metaphor), but I have learned to hold off a bit before I do. Hard drive space is cheap. Hang on to the apparent rejects until you have played with them a bit - not the obvious junk, but the images that you hesitate over, even for a second.

I got several passable captures that day, but this one was special because it wasn't obvious - and it was nearly lost. 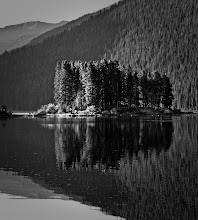